we couldn't just sit back.

Reese Crane, Founder and CEO of The Silent Addiction, was a sex addict for 35 years.  in 2011, at age 46, Reese fully surrendered his heart to Jesus Christ.  After years of living a double life, many of which were spent in full time ministry, Reese lost his family, his ministry and many friends.  Well, he lost them because he made a choice to follow his sexual fantasies and need for sexual arousal over them all. Now free for over a decade, he knows the pain of the addict but what lengths a sex addict will go to get what he thinks he needs.

​Sex addiction keeps sexual exploitation alive and well and cues the traffickers all over the world that they have incredible job security.  Meanwhile, young men, women and children are ripped from their households, sometimes even sold by their family for money and end up in the darkest, disease ridden, cruel, threatening lifestyles only used for one thing; to sexually please any and everybody who chooses to pay the money.

And it's not just trafficked women.  Many times disenfranchised or abused teens get in with the wrong crowd, seeking connection and identity.  You see it all the time with gangs.  These young children end up being groomed and promised the world if they will just do a "few things."  They get free food.  They get jewelry and cool clothes.  It becomes their new normal and they lose themselves. They get addicted to drugs trying to kill the pain of being used up. We are in such a cycle of family breakdown because of addiction in general, but sex addiction takes it a new level.  You are not just affecting your life.  You are affecting the lives of so many others whose job it is to keep you coming back for more. Even actors in pornography videos can be trafficked because in order to consider it trafficking, you must be found to have some type of force, fraud or coercion. All of the above take place in prostitution as well as in pornography.  Drug abuse happens in both places.  Sexually transmitted diseases and bodily harm through sex happens in both places. Threatening happens in both places. Suicide happens in both places.  They need a way out and we desperately need your help. 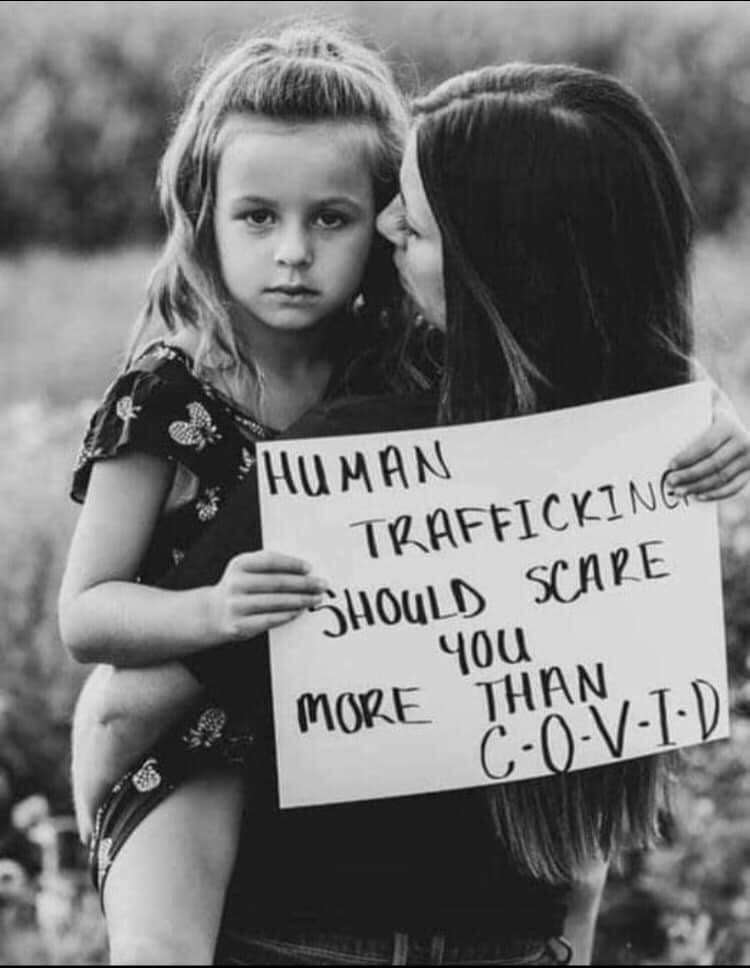